The debate is coming to the end soon over the proposed expansion in Strathcona County.Colchester vs Bremner.There are pluses to both locations.Colchester in my opinion would have a much nicer appeal to offering a country feel with good access to Sherwood Park being located south of the Park.Bremmer would accommodate a higher population (54,000 vs 38,000) and offer more jobs(98,000 vs 65000).The City of Edmonton has voiced their opinion favoring Bremmer over Colchester.It would also stop Fort Saskatchewan from attempting their annexation attempts.The wind prevails from West to East and pollution and odors would impact Bremmer more negatively.Again if I was boss of the world I would choose Colchester over Bremmer because if development is inevitalble Colchester would offer a more country feel and be great for families.So the debate continues.Council will be revisiting this issue again on March 22nd 2016.

The Edmonton area market is active regardless of the doom and gloom being painted by the media.Houses priced at $400k and less are seeing the most action.We are getting multiple offers on some of these listings.Price is still a major consideration for most buyers at this time so the best priced homes are moving quickly. 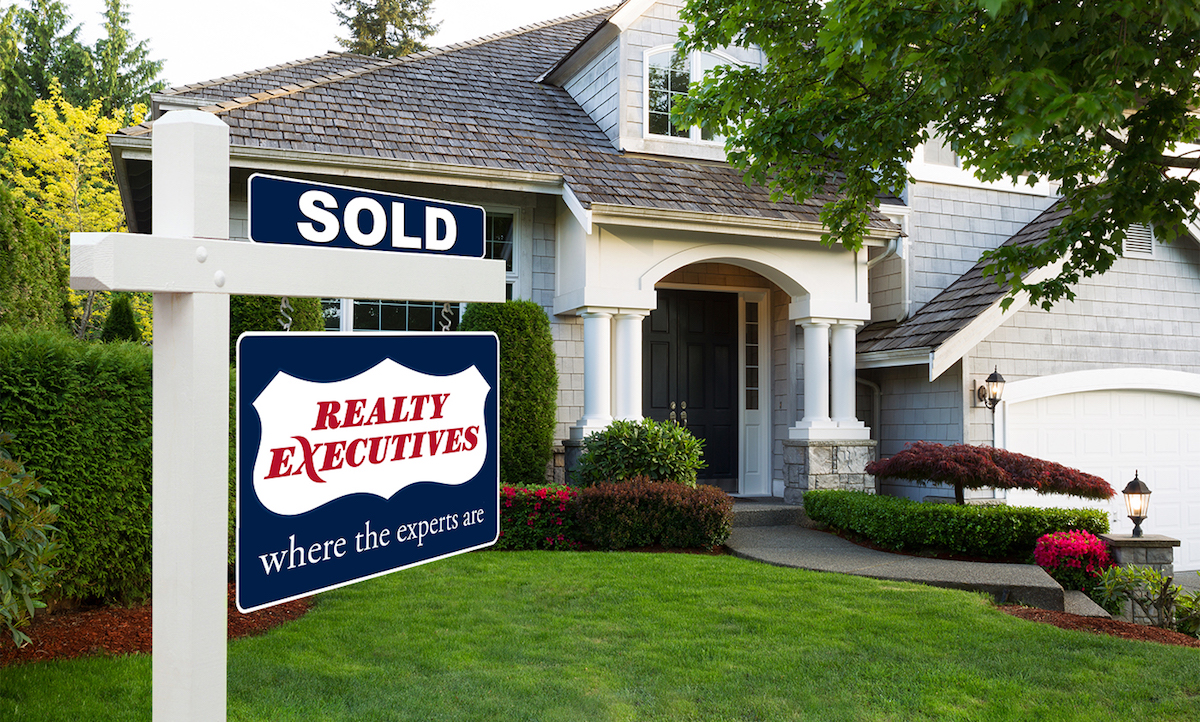 To continue searching, you must agree to the Terms of Use.

For the best experience, please provide your cell phone number and select accept below to opt-in to our Terms & Conditions and Privacy Policy to begin receiving text and voice communications.

or make a new notebook

Search the full MLS® and Exclusive Property Listings.
(Prices and inventory current as of July 5, 2022)

See local market activity affecting the value of
your home & maximize your investment.

We just need your phone number to finish creating your account.